CONTRIBUTION OF INDIANS TO THE FIELD OF BIOTECHNOLOGY

Biotechnology is a new area of science will probably bring better and healthier world at lower cost. India has a strong traditional area of plants animals and ancient medicine. With biotechnological advances it could be one of the first countries to solve several problems faced in medicine, agriculture and industry.

We have made several achievements in the field of biotechnology, they are as follows:
1.       India’s first biotechnology product- a pregnancy kit- has entered US market.

2.       The country’s first antifertility vaccine is undergone trials in India and abroad.

6.       The first biotechnological crop introduced in India was Bt Cotton on 26th may 2002. It is insecticidal crop made by transferring a gene from naturally occurring soil bacterium Bacillus thuringiensis that encodes an insecticidal protein, cry protein or called Bt toxin. It has been very effective in corn and cotton. 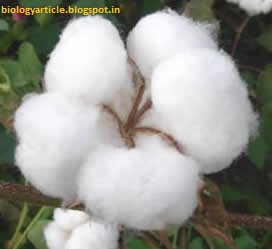 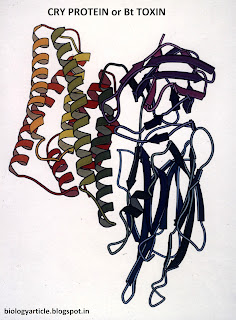 7.       Similarly GM (genetically modified) mustard is incorporated with bacterial gene to increase fertility and to protect it from pests. A gene from a weed (Arabidopsis thaliana) is being introduced into Indian mustard to make the crop consume less water. This GM mustard crop will cut down irrigation by half. It is promising country like India since it is second in world’s mustard crop production after china. 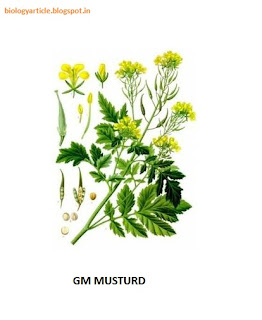 8.       India is all set of release GM pigeon pea and chicken pea pulses for which it holds a share of 90% and 73% of world’s production respectively. The menace of dangerous borer (Haliverpa armgera) made India imperative to cultivate GM crops.